Zecharia Sitchinan eminent Orientalist and biblical scholar, was secharia in Russia and grew up in Palestine, where he acquired a profound knowledge of modern and ancient Hebrew, other Semitic and European languages, the Old Testament, and the history and archaeology of the Near East. 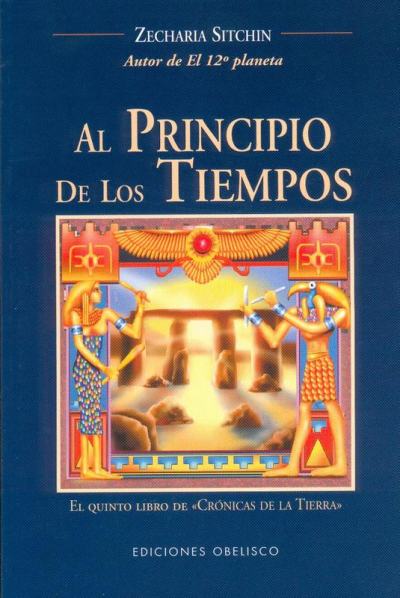 A graduate of the University of London with a degree in economic history, he worked as a journalist and editor in Israel for many years prior to undertaking his life s work–The Earth Chronicles. One of the few scholars able to read the clay tablets and interpret ancient Sumerian and Akkadian.